Both Friday The 13th and Halloween Sequels Are Delayed 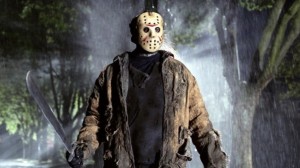 What’s a horror film sequel without a delay? Nothing, that’s what! The upcoming Friday The 13th and Halloween sequels have both been delayed; the former due to come out on Friday 13th January 2017 –nice! – and Halloween, who knows when?

It’s been 6 years since the last instalment of Friday The 13th and this will be the third time this sequel has been pushed back. Originally, it was due to come out on 13th March 2015, but was pushed to 13th November with Scouts Guide to the Zombie Apocalypse set to take its place. However, we didn’t receive that film in March, either. 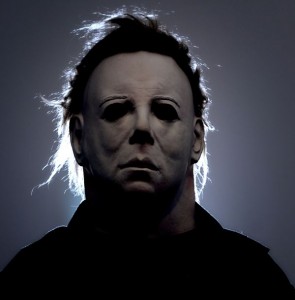 With regards to the Halloween sequel, director Malek Akkad has said this regarding the delay, “Unfortunately things happen in Hollywood where you have issues with studios and different variables—we’ve had to take a step back and now we’re trying to refigure this beast that is the new Halloween. So there is a bit of a delay with this sequel now.”

“But I do think it is a good thing for the franchise. It’s only going to be resulting in a better film, which I hope the fans appreciate. But this new Halloween isn’t going to be quite what has been announced and what people are expecting, so we’re making some changes there as well.”

If it’s for the good of the film and its story, then we’re more than happy to wait a little bit longer for some more Michael and Jason action. We will keep you updated on the two sequels when more news becomes available. To get your horror sequel fix you will have to check out Paramount’s Paranormal Activity: The Ghost Dimension and see what supernatural slasher Toby is getting up to.