The Boogeyman is All-Too-Real in Child Eater Trailer

A routine babysitting gig turns to a night of horror when Helen discovers that the Boogeyman is real, and he hides in young Lucas’ wardrobe. This is the setup for Erlingur Thoroddsen’s Child Eater, which is based on the director’s acclaimed 2012 short. You can get a taste of the terror yourself in the film’s chilling first trailer. 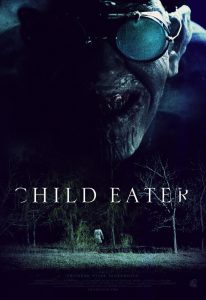 Cait Bliss stars as babysitter Helen, with Colin Critchley as little Lucas. Thoroddsen wrote and directed the film, making his feature debut. He is already in post-production on his next film, horror mystery Rift.