Cuddly little alien beasties crash land in the English countryside (in 3D!) in Cute Little Buggers, which finally seems to be on its way, having been announced back in early 2014.

The film’s new trailer gives us a good idea of what to expect, with monstrous alien bunnies slaughtering the residents of a country village and imprisoning the women. The furry fuckers are brought to life with some cartoonish CGI, and are far less cuddly than they initially seem. 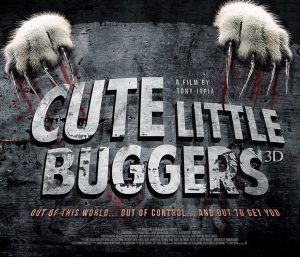 When hostile aliens crash land on local farmland the villagers at the summer ball get suspicious when young women start going missing. The villagers soon band together around our hero Melchoir to fend off the invaders and bring back peace to the sleepy English countryside! 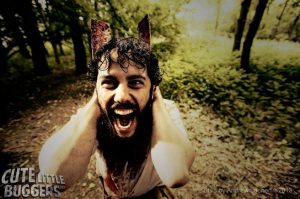 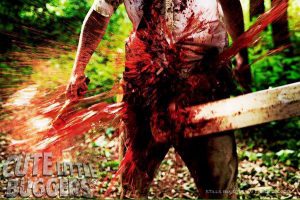