Takashi Miike is gearing up for his 100th film with the bloody, violent Blade of the Immortal. Based on the popular manga series of the same name, the film will follow a young girl who recruits an immortal warrior to avenge the death of her father. 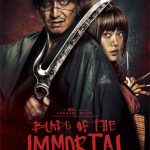 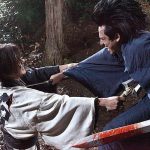 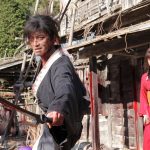 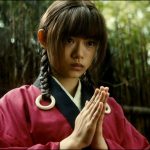 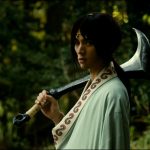 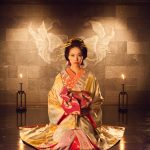 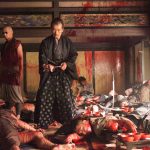 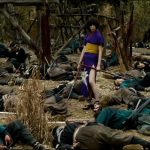 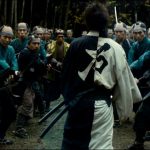 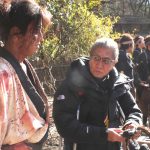 The images introduce us to various characters in the film, including the legendary immortal warrior and the child he is helping to get vengeance. As with the trailer that was released previously, the images showcase the amount of blood and death that will accompany the ever-living fighter and his young sidekick.

If you’re dying to see more then check out the spectacular red-band trailer below. It looks stylish and exceedingly bloody; exactly what you’d expect from the auteur film-maker behind films like Yakuza Apocalypse and Audition. It’s more than an achievement to make it to 100 films, let alone with so many that are as criminally entertaining and unique as his. Miike looks to like he’s on to another winner with Blade of the Immortal and we’re sure fans of the director’s previous work will find a lot to adore in the footage and imagery we’ve been shown so far.

Blade of the Immortal will be released on 3rd November and stars Takuya Kimura, Hana Sugisaki. Sôta Fukushi and Ebizô Ichikawa, Min Tanaka and Tsutomu Yamazaki.