Bill Condon in Talks to Direct The Bride of Frankenstein 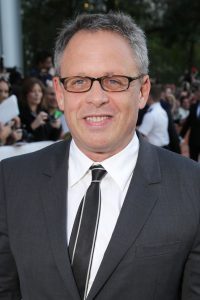 Hot off the heels of the success of Disney’s live action Beauty and the Beast, Bill Condon is currently in talks to direct Universal’s re-imagining of The Bride of Frankenstein. From a horror perspective, this news is worrying, because Condon hasn’t directed a horror film since Candyman: Farewell to the Flesh. On the other hand, this would not be his first foray into a world of fantastical monsters because of that. Additionally, from a commercial perspective, he’s grossed a LOT of money at the box office, so it makes a sure amount of financial sense.

Bill Condon’s credits further include Gods and Monsters; a biographical drama that followed the last days of James Whale, director of Frankenstein (1931), so in fact, Condon being the choice for director for The Bride of Frankenstein is not that strange. He has frequently spoken about his love for the James Whale classic, so there would certainly be a lot of passion behind is vision and that’s definitely important. 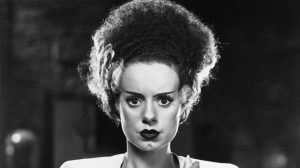 David Koepp (Jurassic Park, Stir of Echoes) will be writing the script for The Bride of Frankenstein, which may or may not, star Angelina Jolie in the iconic Bride role. The first of Universal’s monstrous remakes, The Mummy starring Tom Cruise and Sofia Boutella, will be with us from 9th June 2017.