Behind the Scenes Shots Show the Creation of Annabelle 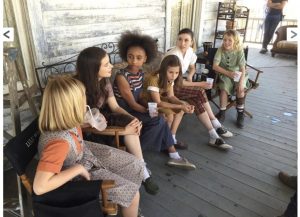 Annabelle: Creation is gearing up for its release this summer and a host of behind-the-scenes shots show the cast and crew working hard to drum up scares to rival the first film. Which shouldn’t be too hard. The images show Annabelle channelling her inner Sadako/Samara by lurking in a well and the young cast having a great time; Tayler Buck is making her feature film debut in Annabelle: Creation, but she’s starred in TV series’ American Crime Story and Clarence.

We thought the trailer boasted some impressive potential with its inspiration drawn from the excellent Ouija: Origin of Evil and Insidious: Chapter 3. Hopefully the full-length film will offer an interesting and scary origin tale for the deadly dolly we’ve come to fear, because she deserves it. 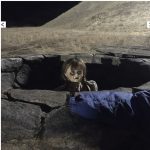 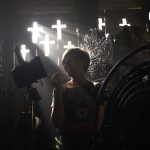 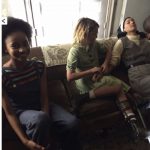 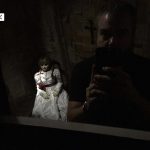 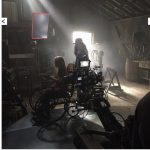 Annabelle: Creation will be unleashed in cinemas on 11th August 2017.