Horror regular Vera Farmiga (Bates Motel, The Conjuring, Orphan) has been cast in a sci-fi feature titled Captive State from director Rupert Wyatt (Rise of the Planet of the Apes, The Gambler). Wyatt is also a producer of Fox’s impressive series The Exorcist. 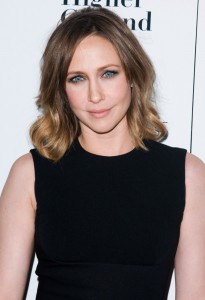 Captive State is set a decade after alien forces have occupied a neighbourhood in Chicago and will follow the lives of those on both sides of the conflict. It sounds like Wyatt is bringing us his version of District 9, but as long as its steers far away from Monsters: Dark Continent, we’ll be happy.