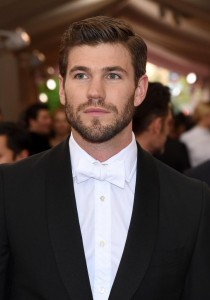 Earlier this year the film was hit with a lawsuit when the Japanese company Toho – who have the rights to Godzilla – complained that the film was far too much like, well Godzilla. The film has been described as Godzilla meets Being John Malkovich, but the synopsis follows a giant lizard attacking a city and agreeably, that sounds a lot like Godzilla. No wonder Toho got a bit suspicious of it.

Alas, despite these accusations the film is still on the go-ahead. We love Nacho Vigalondo; Timecrimes was fantastic, Extraterrestrial was a lot of fun and his segment in V/H/S: Viral was one of the strongest. It will be interesting to see what stamp the director can put on a monster movie and the comparison to Being John Malkovich is very intriguing, indeed.

Production on Colossal is due to begin next week.