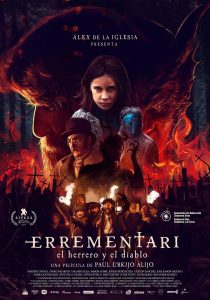 A batch of atmospheric and gothic images have been unveiled from Erregmentari: The Blacksmith and the Devil, which will be based on the Basque folktale “Patxi Herrementaria”. The story is set in 1845 in a region that is “inhabited by mythological diabolic creatures, battling to capture the souls of the unwitting.”

Paul Urkijo Alijo is at the helm of the feature and this marks his directorial debut. He has also co-written the script for the filmalong with Asier Guerricaechevarria. Despite the film’s obvious dark content, Alijo has described the film a demonic tale “with adventure and black humour,” so it won’t be entirely horrifying to watch.

Synopsis:
Alava, 19th century. Alfredo is investigating an event that leads him to a blacksmith’s shop deep in the forest, where a blacksmith named Patxi lives, a man the villagers tell stories about related to pacts with the devil. One day, an orphan girl sneaks into the shop, uncovering the terrible truth the man conceals.

The Bar director, Alex de la Iglesia, is producing the flick which made its debut at the Sitges Film Festival in October 2017. Errementari will be released in Spain on 2nd March 2018. For now, check out the images from the film below. 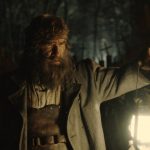 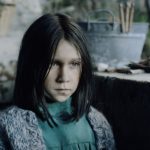 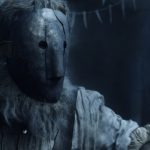 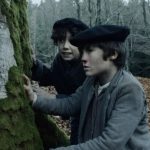 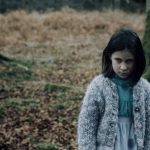 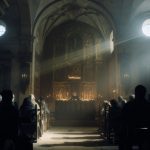 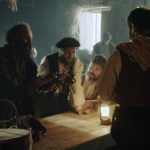 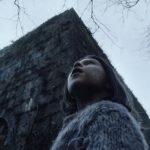 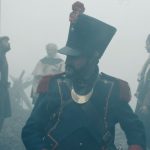 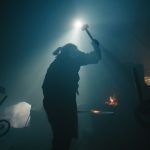 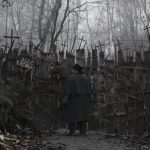 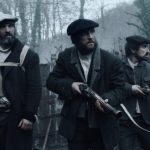