Director Zack Synder’s much-hyped Army of the Dead is taking a bloody bite out of Netflix on May 21st—and these colourful character posters introduce the “Las Vengeance” crew! 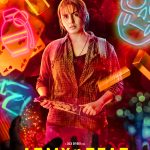 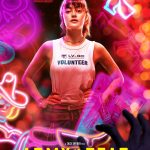 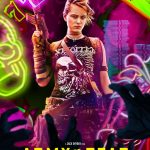 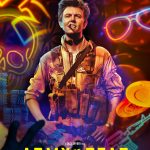 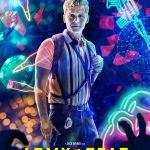 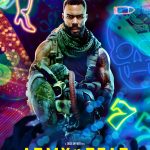 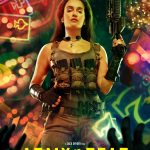 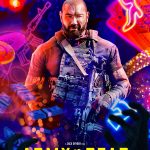 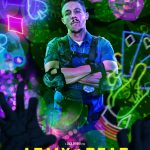 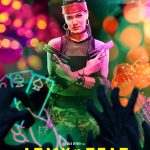 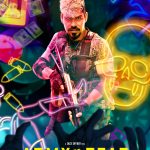 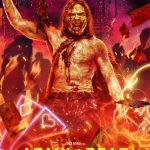 Written by Snyder, Shay Hatten, and Joby Harold, the film sees Synder returning to the zombie genre after his 2004 remake of Dawn of the Dead. Here’s the official synopsis for Army of the Dead, which will soon be followed by both a live-action prequel film and animated prequel series:

“Army of the Dead takes place following a zombie outbreak that has left Las Vegas in ruins and walled off from the rest of the world. When Scott Ward (Dave Bautista), a displaced Vegas local and former zombie war hero who’s now flipping burgers on the outskirts of the town he now calls home, is approached by casino boss Bly Tanaka (Hiroyuki Sanada), it’s with the ultimate proposition: break into the zombie-infested quarantine zone to retrieve $200 million sitting in a vault beneath the strip before the city is nuked by the government in 32 hours.

“Scott finds an unexpected emotional hurdle when Kate joins the expedition to search for Geeta (Huma S. Qureshi), a mother who’s gone missing inside the city. With a ticking clock, a notoriously impenetrable vault, and a smarter, faster horde of Alpha zombies closing in, only one thing’s for certain in the greatest heist ever attempted: survivors take all.”