Apocalyptic Images from The Girl With All The Gifts

An array of apocalyptic images have been released for The Girl With All The Gifts, a dystopian horror film from director Colm McCarthy. Colm McCarthy’s previous feature horror effort was 2010’s Outcast and, since then, he has focused on directing episodes of Injustice, Ripper Street and Peaky Blinders. He is also directing the pilot episode of the upcoming series Krypton from writer Ian B. Goldberg and David S. Goyer. 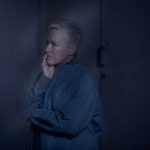 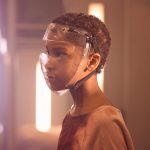 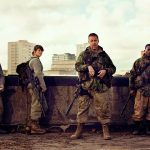 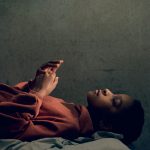 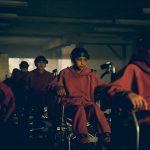 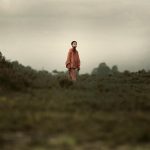 The Girl With All The Gifts is set in a near future and follows an army base in England that subjects unique children to cruel experiments. Humanity has been destroyed by a mutated fungal disease and Dr. Caldwell (Glenn Close) wants to know why these “unique” children are immune to the effects. The film is based on the story by M. R. Carey. 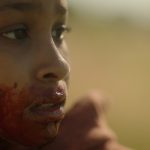 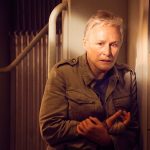 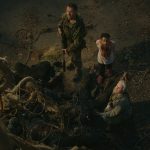 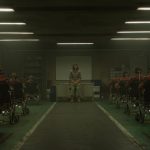 You can also check out the trailer for the film below; it looks like it has taken a lot of inspiration from Danny Boyle’s 28 Days Later in its creation of an apocalyptic future. It looks surprisingly gory for a film that focuses on children, so don’t go thinking that this is going to be another Hunger Games or Divergent-style adaptation.

The Girl With All The Gifts will be released in the UK on 9th September.