Anya Taylor-Joy has joined the cast of Robert Eggers’ upcoming re-imagining of the classic chilling horror film Nosferatu. This will be the second time Joy and Eggers have worked together, after he directed Joy in last year’s horror hit The Witch.

We’re sure a lot of people are feeling a bit unnerved at the prospect of a remake of Nosferatu, but The Witch proved that Eggers is highly capable of bringing the distinctive film to the big screen once again. The period setting and atmosphere that laced The Witch with dread, would work perfectly on Nosferatu, so we’re going to hold back on any negative criticism. For now, anyway. 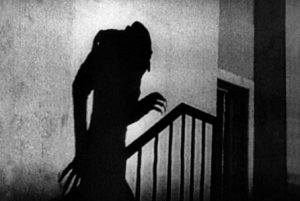 Nosferatu should begin production in 2018, with Anya-Taylor Joy next starring in The Sea Change, Marrowbone and X-Men: The New Mutants.