David F. Sandberg has been flooding his Instagram account with a bunch of behind the scenes shots from his upcoming sequel Annabelle 2, including one of the possessed doll riding in his passenger seat, and one in which she clutches an effigy of a far more terrifying figure. 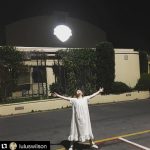 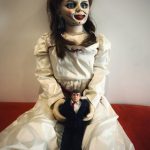 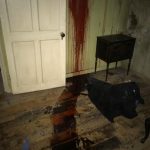 Synopsis:
Several years after the tragic death of their little girl, a dollmaker and his wife welcome a nun and several girls from a shuttered orphanage into their home, soon becoming the target of the dollmaker’s possessed creation, Annabelle. 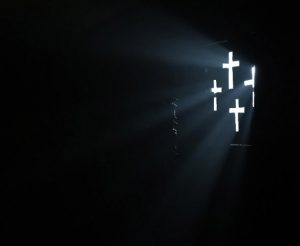 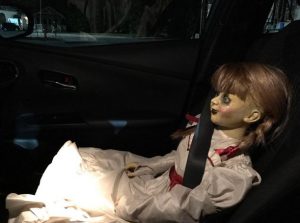 Annabelle scripter Gary Dauberman returned to write the sequel, which is produced by James Wan and Peter Safran. Director Sandberg reunites with some key crew members from his 2016 hit Lights Out, including production designer Jennifer Spence, editor Michel Aller, director of photography Maxime Alexandre (The Other Side of the Door) and costume designer Leah Butler (Paranormal Activity 3 & 4).

Annabelle will return on August 11th.