We’ve not seen too much of Anna Paquin these last few years, but the Oscar-winning True Blood star is now heading back to the small screen to headline mystery drama Bellevue, and we have the trailer for you right here.

WGN America announced on Monday that it has acquired the US rights to the eight-episode series, which Paquin also executive produces alongside creators/showrunners Jane Maggs (The Offering) and producer/director Adrienne Mitchell (Bomb Girls).

Synopsis:
“Twenty years ago the murder of a young woman traumatized the community. Now the killer is back. Or is he? When a high school hockey star wrestling with his gender identity goes missing and all signs point to foul play, Detective Annie Ryder (Paquin) must unravel all the pieces to this gripping mystery before her own life falls apart. As the case pulls her further away from her family, she is also confronted by a mysterious person from her past with disturbing answers and a terrifying need to get inside her head. Along the way, Annie must navigate a complicated relationship with her on again, off again ex, Eddie and her boss on the force, Police Chief Peter Welland.” 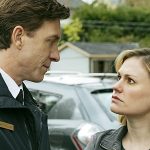 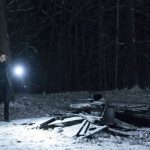 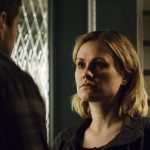 Bellevue will premiere on WGN America in early 2018.