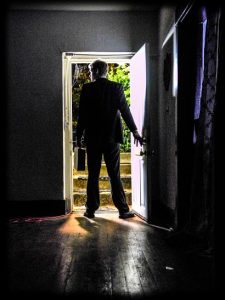 The indie thriller The Anatomy of Monsters is set to be released on DVD and VOD on 15th November. The film follows a homicidal man who wears the guise of innocence as he ventures out looking for his next victim. When he abducts a woman and ties her up in a hotel room, he gets the shock of his life when he realises that she is harbouring a terrible secret of her own. What ensues is a diabolic and thrilling game of cat and mouse.

The Anatomy of Monsters has been compared to the films of Jim Cassavetes and Stranger Than Paradise from Jim Jarmusch. However, Byron C. Miller is at the helm of this unnerving tale of murder which marks his second directorial feature. He previously directed 2006’s Night. The film stars Tabitha Bastien, Jesse Lee Keeter, Conner Marx, Keiko Green and Asher Vast.

Be sure to grab a copy of The Anatomy of Monsters when it is released on 15th November. 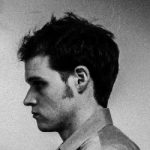 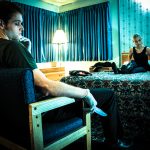 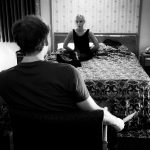