An Exclusive Extract From Clive Barker’s The Scarlet Gospels

The gates to Hell are open and something beckons…

The long-anticipated new novel from bestselling author Clive Barker THE SCARLET GOSPELS is released on UK hardback and kindle on May 21st 2015 by Pan Macmillan. To celebrate this exciting release we have 5 copies of the new book up for grabs on the SCREAM facebook and twitter pages and below you can read an exclusive extract. Enjoy!

SYNOPSIS:
The last of Earth’s magicians are living in fear. A Cenobite Hell Priest known as Pinhead is killing them off, gorging on their knowledge to enhance his own magical powers as part of a quest to take over Hell. Meanwhile, Private Investigator Harry D’ Amour is fulfilling the final wishes of the dead, who communicate with his business associate, the blind medium Norma Paine. But while investigating one such case, Harry inadvertently opens up a portal between Hell and Earth. When Harry’s nemesis Pinhead emerges through the portal, a vicious battle ensues. After failing to enlist Harry to pen his Scaret Gospels – the epistles chronicling the Hell Priest’s grand coup – Pinhead instead captures Norma. Harry realizes he must go through Hell – literally – to save her. 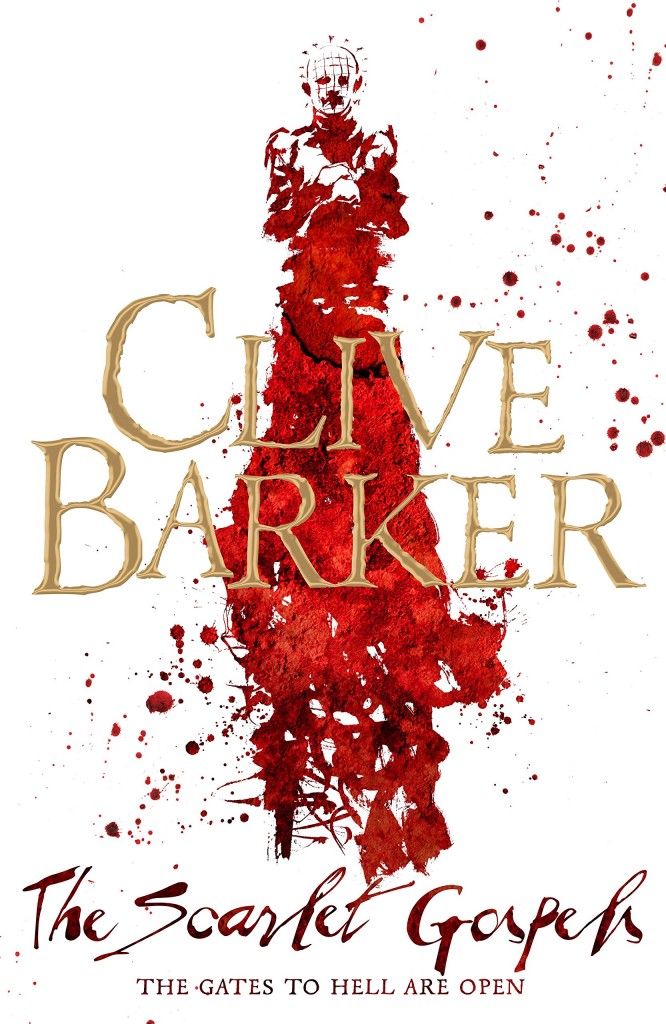