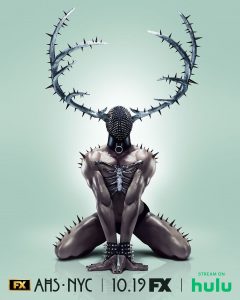 American Horror Story was created by Ryan Murphy and Brad Falchuk. FX has ordered the series through Season 13.