The story is set in the future in a city called The Burgue, which is not dissimilar in appearance to London circa the 1700s. With a population made up of humans and various other creatures, the city is being stalked by a vicious serial killer.

The series comes from a feature script written over ten years ago by Beacham, entitled A Killing on Carnival Row, which New Line Cinema and Koppelson Entertainment bought in 2005 with an eye on del Toro to direct. The Cell/Immortals director Tarsem Singh was also attached to the project at one point, before it disappeared from the radar following New Line’s folding. 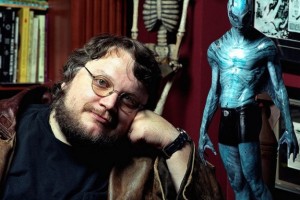