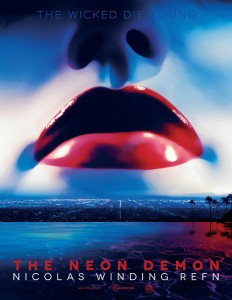 Amazon Studios has acquired the rights to Nicolas Winding Refn’s upcoming horror film Neon Demon. The studio plans to release the film in the summer of 2016. The plot of Neon Demon concerns an aspiring supermodel that moves to LA to make it big. However, things get nasty when jealously turns quite literally evil when a group of girls stop at nothing to get her youth and beauty.

The story sounds like a mix of Starry Eyes and Eat, which were both films that showed the dark side of fame, fortune and the world of celebrities. Whether it will be as gruesome as Eat – which sees a girl literally devour herself in her pursuit to be famous, will be interesting to see. With Nicolas Winding Refn in the director’s chair, however, I’d expect something a little more stylised and visually pleasing. Who knows, though? 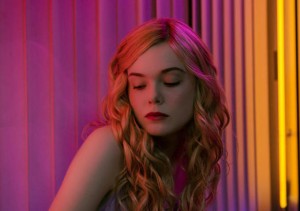