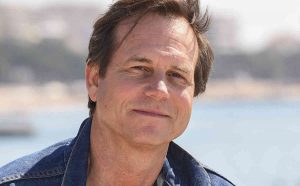 Shocking and saddening news came today, with reports that actor Bill Paxton has died following complications from surgery. He was just 61.

While scoring his biggest hits with the likes of Titanic and Apollo 13, Paxton probably remains most celebrated for his role as wise-cracking Private Hudson in James Cameron’s Aliens. The film provided the Texan actor with his breakthrough role, marking him as an undeniably formidable screen presence.

Prior to his casting in Aliens, Paxton had a handful of lesser-seen but worthwhile horror films under his belt, having appeared in 1983’s Mortuary, 1984’s Impulse and an absolute gem in 1982’s Nightmare Maker (aka The Evil Protege). Paxton began his working relationship with Cameron in 1984 with a role in the director’s sci-fi classic The Terminator.

A versatile talent able to star in blockbuster fare whilst keeping hold of a certain cult genre status, Paxton was a big screen fixture throughout the ‘90s and into the new millennium, with roles in True Lies, Twister and Vertical Limit lining up alongside those in the previously mentioned box office smashes. 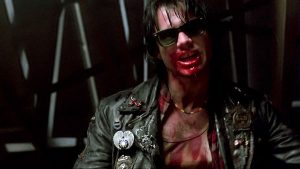 Paxton is survived by his wife of 30 years, Louise Newbury, and their two children. Our thoughts here at Scream go out to them.

With Paxton’s passing, modern American cinema has lost one of its greats. In the words of Private Hudson: “Game over, man. Game over.”