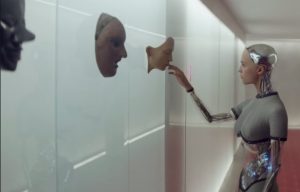 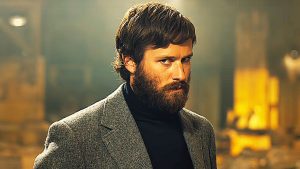 Freakshift – which has been in stop-start development since 2012 – is a full-bore action-horror-thriller that pits an unlikely band of misfits against a horde of nocturnal, subterranean monsters. As a form of civic duty, the government-assembled group of thugs and criminals hunt and kill the creatures, which rise from the ground at night to kill humans.

Wheatley – who never seems to take any time off between films – penned the script with his longtime writing partner, Amy Jump, while regular Wheatley collaborator Andrew Starke will produce via their Rook Films banner.

Freakshift is due to begin filming in August. In the meantime, Vikander is currently shooting Roar Uthaug’s Tomb Raider reboot, playing the new Lara Croft.