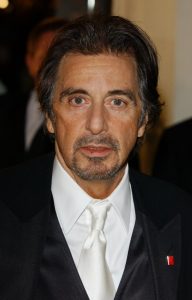 Al Pacino and Karl Urban have joined the cast of the serial killer thriller Hangman from director Johnny Martin. Martin first made his name in the film world carrying out stunts for films Killer Klowns from Outer Space, Terminator 2 and Made in America. His directorial debut came with the 2004 TV movie Skeleton Man, but he moved on to bigger things with Case#13 and Delirium in 2014 and 2016.

There is no need for me to tell you the long list of films that Pacino and Urban have starred in; both have a superb – and not quite superb – set of features to their name. They join the cast that additionally stars actress Chelle Ramos (Born Again Virgin, NCIS: New Orleans) and Brittany Snow (Harry’s Law, Pitch Perfect). 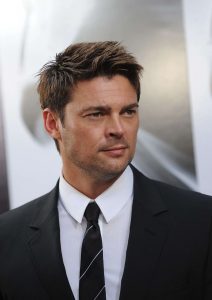 In Hangman, Pacino will portray a homicide detective and Urban a criminal profiler. Together they must catch a serial killer that is terrorising a city with a sinister version of the game hangman. The script was co-written by Michael Caissie and Charles Huntinger, both of whom collaborated on the TV series Luke 11: 17 and Speak of the Devil in 2009.