Akira Adaptation Gets a Director in Taika Waititi 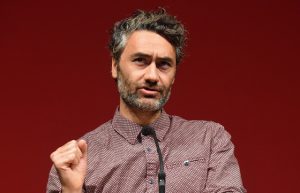 We originally reported in March this year that Get Out’s Jordan Peele was being eyed to helm the remake/adaptation of Akira, but now it has been confirmed that Taika Waititi (pictured right) is to bring the story to life.

Akira is an extraordinary anime production from 1988 and the story follows two teenagers and a group of psychics as they try to put an end to a dangerous military project. It’s bold, exciting and action-packed, so Waititi sounds like the perfect director to helm the project. 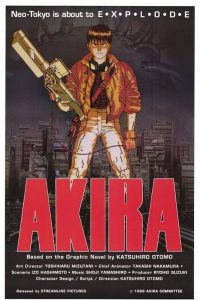 Waititi’s next feature is Marvel’s Thor: Ragnarok, but he is also the director behind the hilarious comedy Hunt for the Wilderpeople and one of 2014’s best horror films What We Do in the Shadows.

Warner Bros originally hoped to make 2 films, so that each one is able to cover 3 books from the manga series. It hasn’t been confirmed whether this is still to be the case, but I would imagine that any potential sequel would rely on the first film being successful.