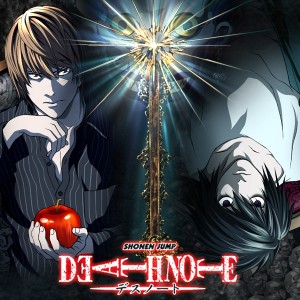 With Warner Bros. having dropped the project, Netflix look to have taken on Death Note, Adam Wingard’s adaptation of the Manga series. While the deal is not yet finalised, the streaming service have reportedly told the You’re Next director it will commit to making the film if he enters exclusive negotiations with them.

According to The Wrap, Death Note was nearing the start of production when Warner decided not to move forward. The studio agreed to let the filmmakers take the film elsewhere, and within 48 hours Wingard had been inundated with requests to meet with studio heads.

Paper Towns’ Nat Wolff is set to star as a student who discovers a notebook that allows him to kill anyone by writing their name within its pages. He begins a crusade to rid the streets of criminals, but soon finds himself pursued by a reclusive detective known only by the alias L. 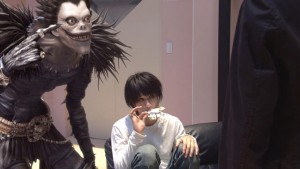 Margaret Qualley (TV’s The Leftovers) joins Wolff, with Netflix also intending to cast Keith Stanfield (The Purge: Anarchy), who stars in their upcoming War Machine, although he will not receive any official offer until the acquisition is finalised.