THE ABC’s OF DEATH 2: Film Review

Synopsis:
26 directors. 26 insane ways to die. Journey through 26 stories of death, all beginning with a letter of the alphabet. How well do you know your ABC’s?

Kicking off with A, obviously, the viewer is thrust into a series of short films associated with death. 26 directors were given a letter of the alphabet and told to choose a word beginning with that letter. They then had to direct a very short movie that was relevant to the word they chose. The opening film is directed by E.L. Katz who directed Cheap Thrills. The film feels like a really bad pop video, but the payoff is clever. The problem is not every director that contributes to the anthology is delivering their A game. The second story from Mighty Boosh star Julian Barratt is terrible, and there are many more terrible ones interspersed throughout.

The film beginning with G was a definite standout piece. The ending of that was pretty insane. Not all the films are live action however. Some are animated, be it hand drawn or stop motion. It helps in keeping the viewer interested. But there’s the rub. The bad films outweigh the good or slightly interesting. It’s certainly interesting to see what the directors can come up with in the limited time they are given, and some do really get inventive. But the problem is that with the films that are any good is this. Just as you are starting to get into it, the film ends and the next letter begins. Some films make little sense and border on the self indulgent. You get the feeling watching some of the films that they would work better as feature length stories, rather than the truncated finished articles they are. Some beg to be explored as they have a really interesting premise, but sadly that doesn’t happen.

If you have seen the first ABC’s of Death then you pretty much know what to expect here. It covers the same well trodden ground, but doesn’t have nearly enough standout films that the first anthology did. Hopefully this is the last we’ll see of these types of movies. Yes it was an interesting experiment in filmmaking, but when the majority of the films feel like a media students coursework then I think it’s time to call it a day. One for the curious only. 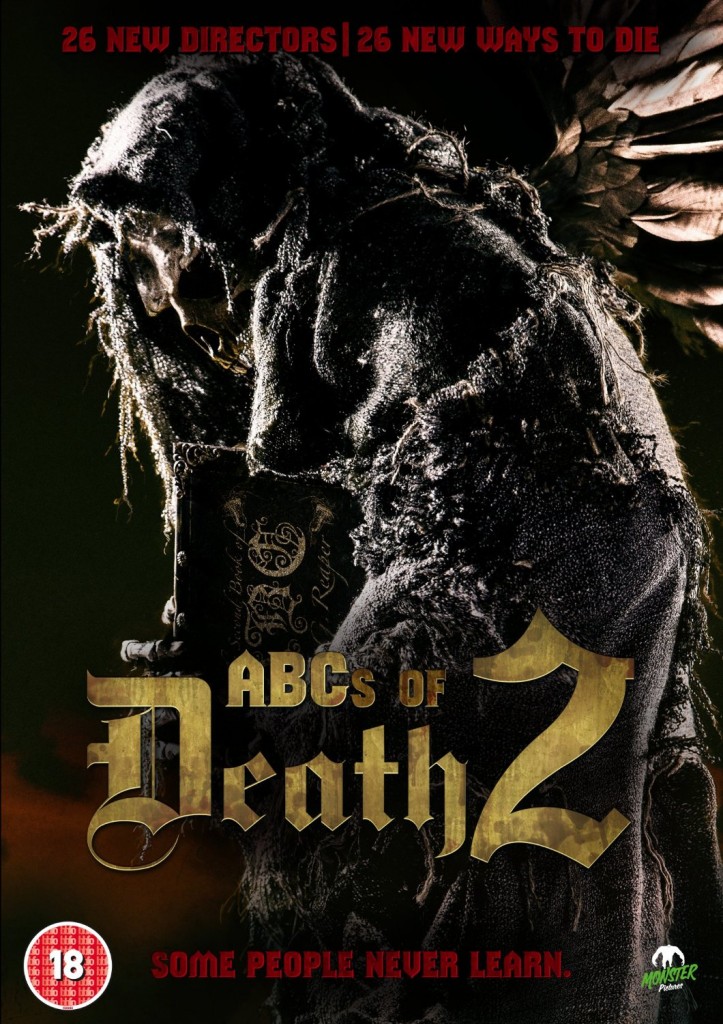