Despite the majority of fans not agreeing with remakes, with 2017 seeing the return of so many of our favourite slasher villains, you know other classics can’t be far behind. Now that Friday the 13th, Hellraiser, and Child’s Play are all set for restorations this year, fans are – rightfully – jittery about an Nightmare on Elm Street being announced. It’s rumoured that New Line Cinema is currently pushing the project through along with David Johnson (Orphan) penning the script. So if it’s an inevitability, why not at least try and make the movie great? Well for that, we’re going to need a strong director. So, let’s take a look at five directors who could do the title justice: 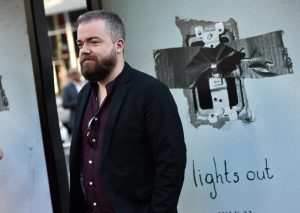 Currently working on his Annabelle sequel, David F Sandberg first rose to prominence with his nuanced short film Lights Out in 2013. The compendious story had an elementary premise, showing an entity that only appeared to a lady once she turned the lights out. Last year Sandberg enjoyed critical success off the back of the full length version of Lights Out and although he represents a risk, the relatively unproven director may tackle the beloved franchise with a sense of fearlessness. After seeing what he could do so much with so little, it could be an provocative prospect indeed. 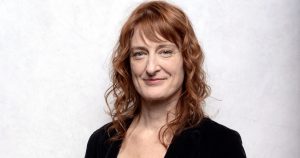 Jennifer Kent.
The Australian actress, writer and director struck critical gold with her debut feature The Babadook in 2014. Although the movie proved to be divisive between horror audiences and was arguably marketing wrong, there’s no denying it’s technical mastery. Kent proved that she can make a truly disturbing psychological movie, a genre that the Nightmare series has never really explored, but may benefit greatly from. Perhaps a prequel would suit her style best? 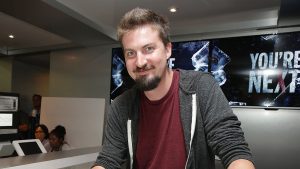 Previously tipped to direct the upcoming Halloween movie the slasher director may have received unbalanced feed back in regards to 2016’s Blair Witch, however Wingard could certainly put the fun back into the series. With Nightmare On Elm Street (2010) there was no denying it explored Freddy’s dark past in a much more sinister and realistic manner as opposed to it’s predecessors. In contrast to this, Wingard could inject just the right amount of dark comedy into his slasher movies, as seen with 2013’s highly underrated You’re Next. 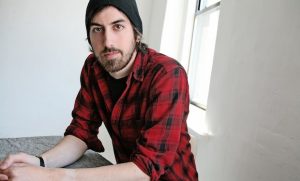 Ti West.
The original Nightmare on Elm Street was a slow burn ‘who done it’ sort of story. We knew nothing of this man with knives for fingers and a fedora hat. Ti West could be the man to bring back the mystique of the series and although we know by now that Freddy is the killer, the slow burn approach could be an effective one. West has shown he is a master of slowly building suspense into a crescendo of terror as seen in his 2009 movie House of the Devil. It’s this sort of structure that could make Freddy truly terrifying again.

The coolest director on this list, and possibly head and shoulders above the rest to take over the Elm Street legacy. Mitchell blown the horror scene wide open in 2015 with his modern classic It Follows, which felt as if it was filmed within a dreamscape. If Mitchell could recapture that feeling, I couldn’t imagine a better fit for the job. Disasterpeace reprising his role to put together the soundtrack would be an added bonus.