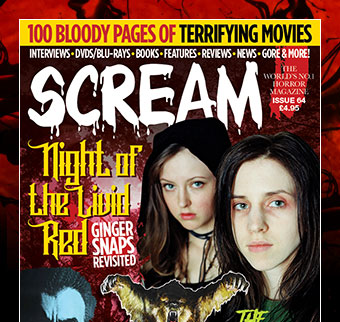 Imagine if Let the Right One In was directed by Larry Clark.  That might not sound like the most pleasant of viewing experiences, but it’ll certainly pack a hard-hitting punch.  Michael O’Shea’s The Transfiguration takes the troubled teen urban drama and injects it with dose of Henry: Portrait of a Serial Killer, and the results are an impressive, if a tad harrowing at times.

The film opens with orphaned teenager Milo (Eric Ruffin) sucking blood from the neck of a dead man in a cubicle.  You see, Milo is a disturbed kid following the death of his parents, and his obsession with vampires has led him to deal with his grief in his own sinister way.  In his head, he’s devised his own mythology for bloodsuckers, which he writes down in notebooks accompanied by visceral drawings.  Milo lives with his older brother in a rough neighborhood populated by street thugs and gangsters, and when he witnesses a murder and questioned by the police, they suspect he might be a snitch.  However, a relationship with the also troubled Sophie (Chloe Levine) offers some semblance of balance to an otherwise bleak existence, but it’s only a matter of time before someone’s world comes crashing down.

Genre fans will no doubt have fun spotting the the references throughout The Transfiguration – it’s just as much a love letter to vampire cinema as it is a strong character drama.  O’Shea has opted to explore social realism and delve into the troubled psyche of Milo as opposed to creating a blood-soaked serial killer yarn – and when the violent scenes do arrive, they come packed with a gut punch.  That said, despite his predilection for murder and drinking the red stuff, Milo is a sympathetic, strange and somewhat likeable character.  The Transfiguration explores grief and the perils of everyday life in hopeless, poverty-stricken areas, and all you want from it is some solace for those forced to suffer through it. 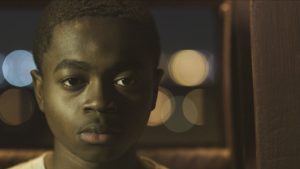 Overall, The Transfiguration might not be ‘horror enough’ for some viewers, but it’s a stunning debut from a filmmaker implementing genre components subtly to create a story that’s rooted in realism and disturbingly poignant to our times. 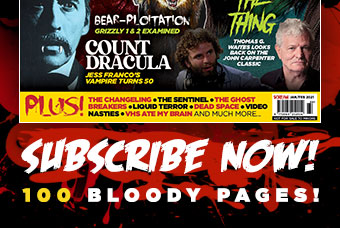 Reposted from @standinginthehorrorsection Even Gho

Reposted from @anya_writes I got to write about on

Exciting news for US and Canadian HORROR FANS! Iss